It might be in the old Beijing Town in the 90’s, where buses with mixed colors of red and white rumbled in a race with bicycles. Street hoodies in knots squatted in front of red walls and drunk Cokes or local brands of soda water, e.g. Arctic Ocean. These youngsters gaged cleverly and made fun of all things, and they tossed and had fun restlessly. They were the prototype of a movie called “Beijing Basterds” by Director Yuan Zhang. It described a group of self-righteous people. It’s highly probable that these people were extremely confident and self-mocking by calling themselves “basterds”.
People in that era had something in common. No matter who they were - rockers, youngsters, or elder men on the street in Beijing, everyone was self-motivated to enjoy his own life without being bothered by others’ opinions. UOOYAA 2018 FW focalized her visual angle to this Old Beijing era that brings back fascinating memories. These youngsters at that time were pioneers of social revolutions. Within the current season of collection, we would like to recreate that generation of Beijing Youth in UOOYAA’s style. 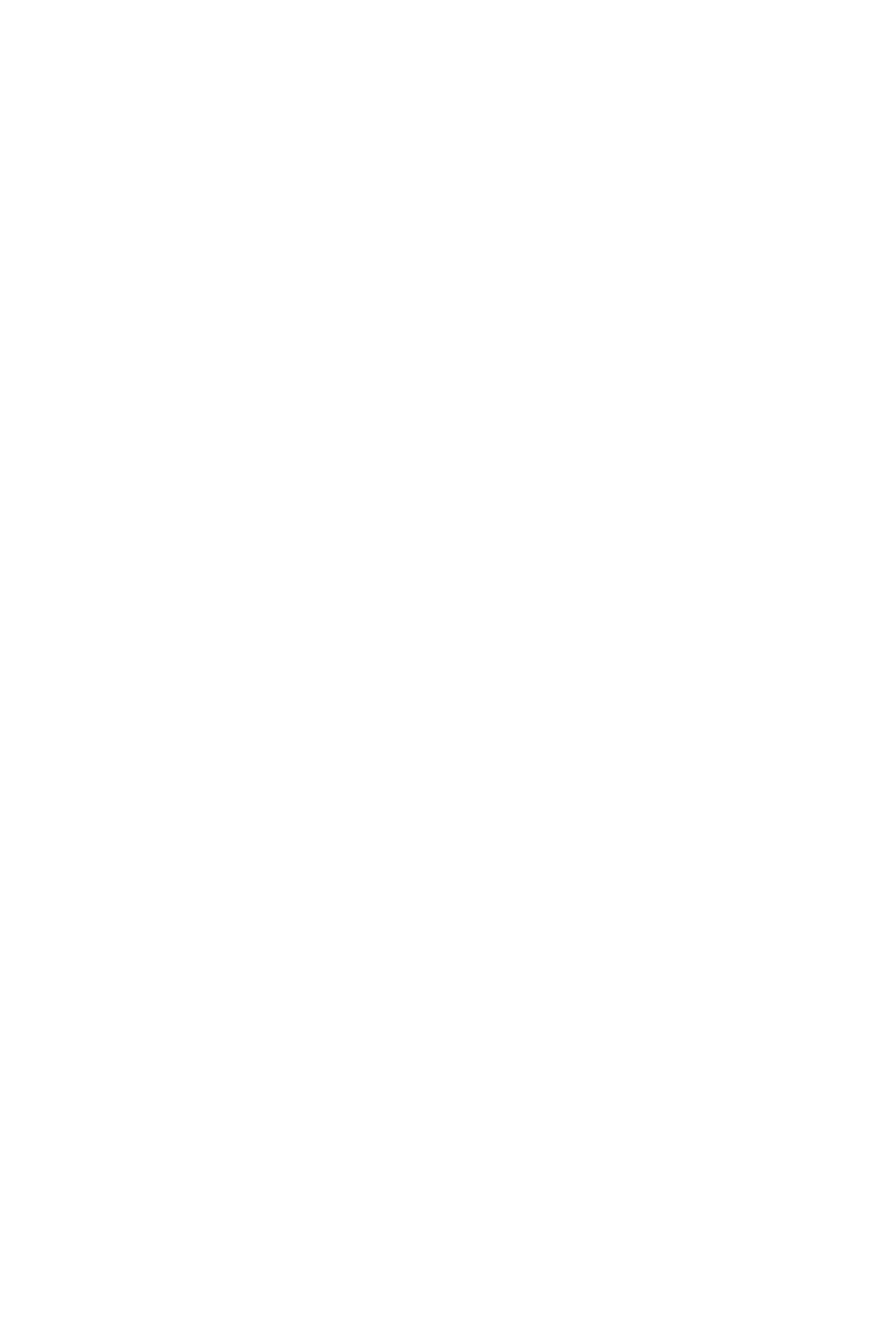 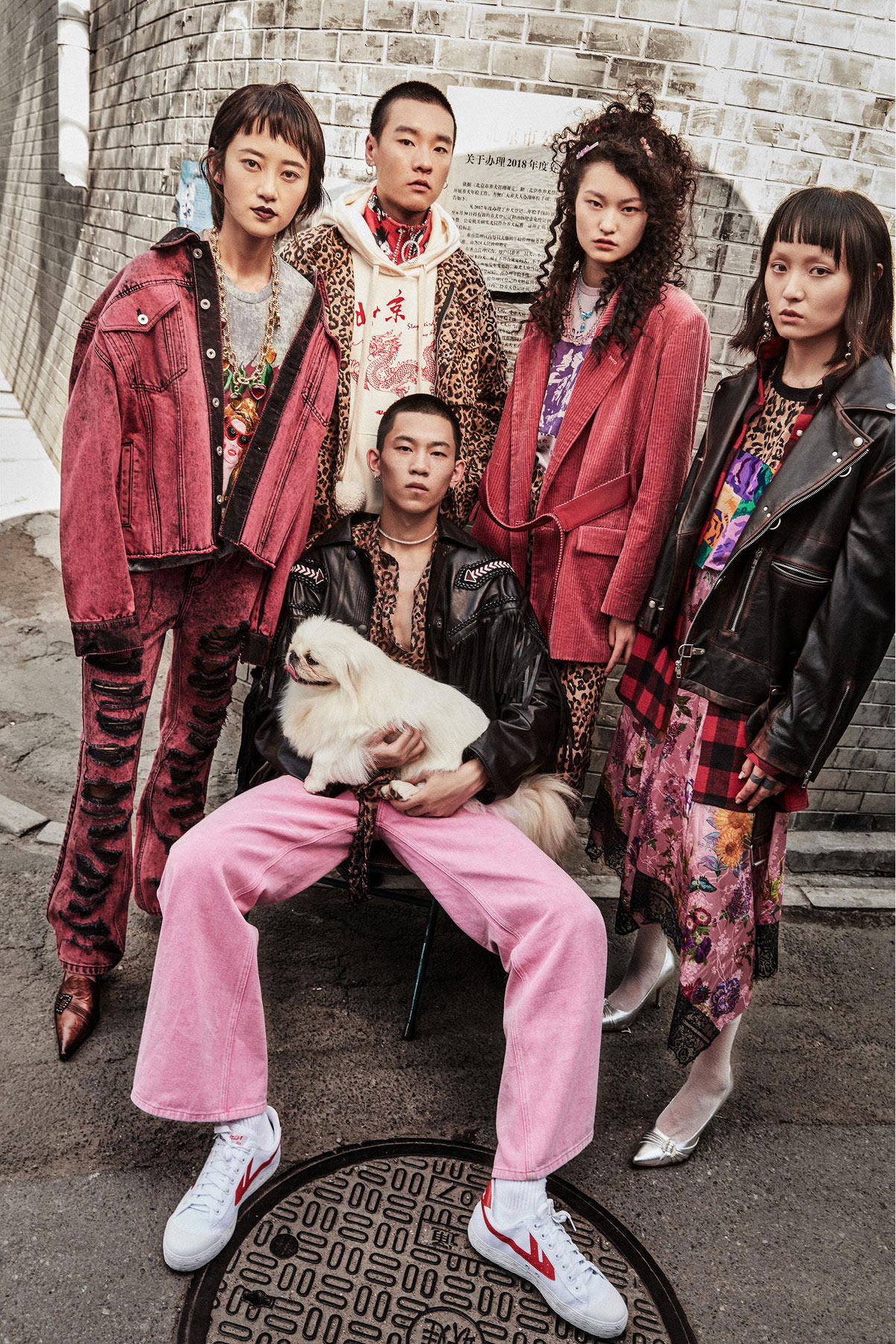